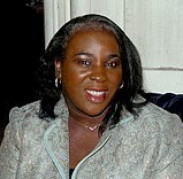 Eula M. Guest, COO has not received any gifts yet 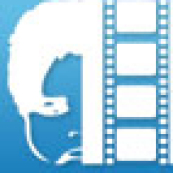 Eula M. Young, daughter of the late John D. Young & Mrs. Gertrude Young, was raised in the south Bronx, New York, and graduated from William Howard Taft High School with an Academic Diploma.  Ms. Young graduated in 2005 with her Bachelors in Business Administration from Metropolitan College of New York, and completed business courses at the Workshop in Business Opportunities (WIBO) class of 2009. Eula M. Young lives with her husband and partner Derrick M. Guest and their daughter Shassee.

Ms. Young has developed a sharp eye for business as the Chief Operating Officer & co-owner of Griot’s Roll Film Production & Services Inc. a video marketing, video production, video editing and video consulting company.  Ms. Young was the Publicist for the off Broadway Play “Choices” a production produced by The Negro Ensemble Company this started Ms. Young on her public relations journey.

As an entrepreneur who quickly helped build Griot’s Roll into its own successful business, is a social media and on-line marketing expert.  Ms. Young was interviewed for The Manhattan Times, The Amsterdam News, Black Enterprise Magazine (May 2009) featuring article, “Learn Cost Effective Ways to run their Business in These Hard Economic Times.”  Ms. Young has appeared in Sister’s Agenda Magazine, North Dallas Gazette Business Weekly (June 2009), Workshop in Business Opportunities (Fall 2009) newsletter, and Essence Magazine (February 2010).  Ms. Young contributes tips to The Entreprenette Gazette an on-line blog newsletter, The Toilet Paper Entrepreneur on-line blog, Carol Roth on-line blog and Harlem World on-line magazine. In 2011 Ms. Young is in the new book entitled: Mogul Mom – How to Quit Your Job, Start Your Own Business, and Join the Work-at-Home Revolution.  As one of the 250 winners of the 2011 British Airways Face of Opportunity Video Contest, was flown to London, England as part of the British Airways Face of Opportunity 2 day Business Conference (February 2011).  Ms. Young was one of the 50 Fabulous Women Entrepreneurs in SistaSense Black Business Women On-line (July 2011).

Are You Ready for the Next Fiscal Year 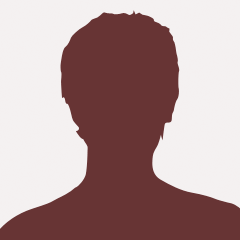 Welcome my sister u remember me jerry please call the show sometime ok.

Welcome to International Black Summit, thanks for sharing your experience of the 9/11 on the Blog Talk Radio Show.